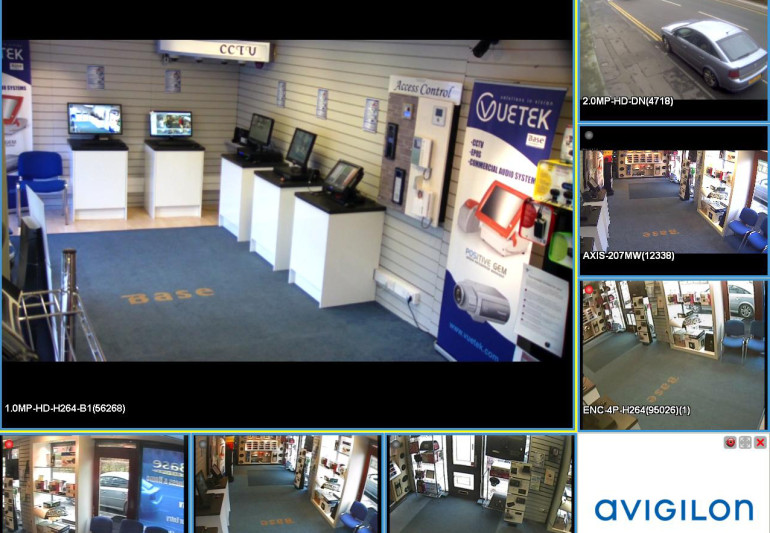 8 hours of footage has been taken between 15.00 – 23.00 from the Avigilon HD Megapixel CCTV recorded at the Vuetek CCTV showroom on Fylde Road, Preston. The officer collecting the footage was very impressed with the quality of recording achieved from the Avigilon system.

Avigilon CCTV offers high definition CCTV recording with unrivalled image quality. Combined with a user friendly software system Avigilon offer a winning combination. The Avigilon system is compatible with many cameras and can also offer hybrid solutions to integrate with existing CCTV systems. To see the image quality drop in to our demonstration facilities 83-87 Fylde Road, Preston, PR1 2XQ and ask for a demonstration. Alternatively book an appointment for Vuetek to come to you and show you the system.